What are the different types of living organ donation?

What are the different types of living organ donation?

Living Near Related Donors: Only immediate blood relations are accepted usually as donors viz., parents, siblings, children, grandparents and grandchildren (THOA Rules 2014). Spouse is also accepted as a living donor in the category of a near relative and is permitted to be a donor.
Living Non- near relative Donors: are other than a near relative of recipient or patient. They can donate only for the reason of affection and attachment towards the recipient or for any other special reason. 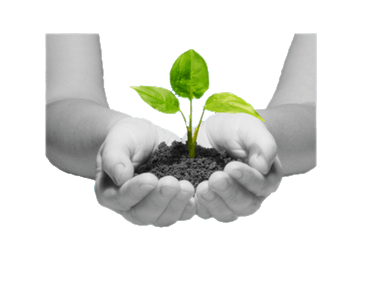